Пирамида/Piramida – a Soviet mining town in the High Arctic

In 1998 the Russian mining company Trust Arktikugol (Arctic Coal Company) decided to end its more than 50 years of continuous activity in Пиpаmида (Piramida),  Svalbard. During that spring and summer all inhabitants deserted the mining town, leaving behind a site devoid of humans but still filled with all the paraphernalia constituting a modern city. The original plan for abandonment also included the dismantling and removal of equipment and infrastructure, stripping the town of all useful as well as environmentally threatening materials. However, apart from some superficial gestures to fulfil this goal, such as removing (but storing) fluorescent tubes, plugs and toilet seats, people and most things parted that summer, leaving the well-equipped Piramida more or less to its own destiny.

When we arrived in 2006 little seemed to have changed. Buildings, walkways, monuments, piers, and various mining facilities gave face to a town stubbornly clinging to the barren ground. During the coming days we explored apartments, offices, workshops, mess halls, bars, the school, the hospital, and other buildings, all of which had been left there with most of their things in place. The abundant presence of the latter triggered a feeling of something postponed or put on hold rather than deserted: a Soviet town seemingly frozen in time. In the ‘Cultural Palace’ most of the 60,000 books were still on shelves in the library, dusty musical instruments awaited players in the music studio, and the basketball court and movie theatre both lay ready-equipped under a blanket of seemingly temporary silence. 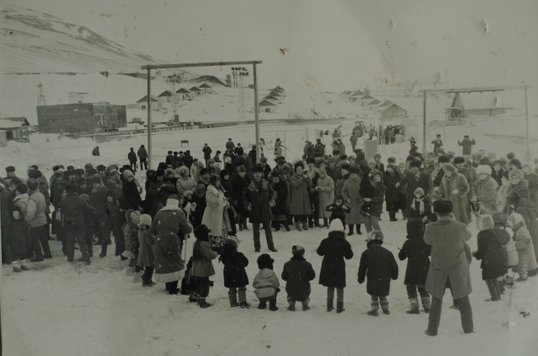 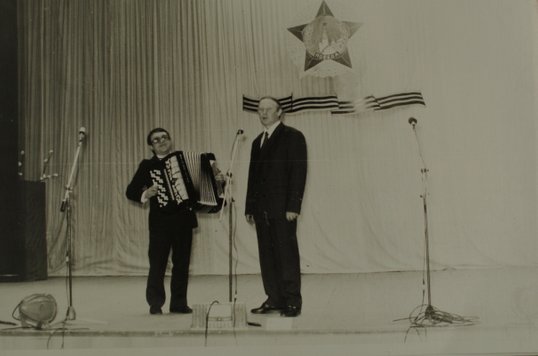 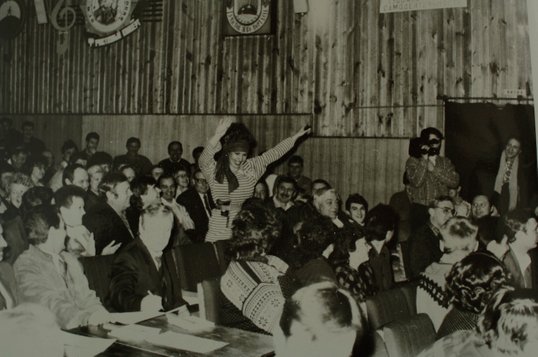 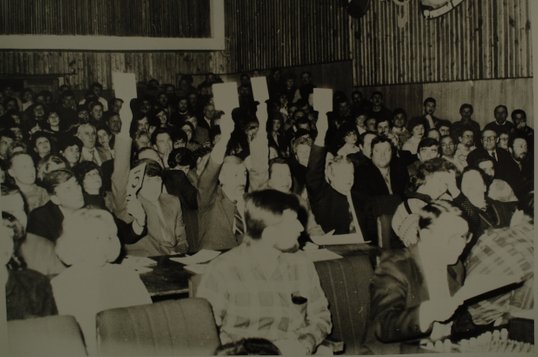 Persistent Memories. Photos of photographies laying on the floor in the 'Culture Palace'. 2006

can be ordered here: 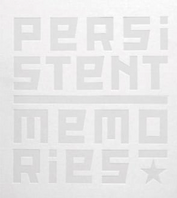 a Soviet Mining Town in the High Arctic".